The Tongva Indians were the original inhabitants. Juan Cabrillo arrived during the late 18th century and claimed the area for Spain. By 1771 disease severely decimated the Indians. During the end of the 19th century the town of Sherman was founded, the town began its reputation as being liquor friendly and slightly regulated. The city later became known as West Hollywood in order to take advantage of the glamour associated with Hollywood. During the 1920s The Sunset Strip became filled with nightclubs and casinos. The town was often visited by well known movie stars. During the late 1960s the Sunset Strip became known for its hippie culture. Later, it became a prominent gay village. 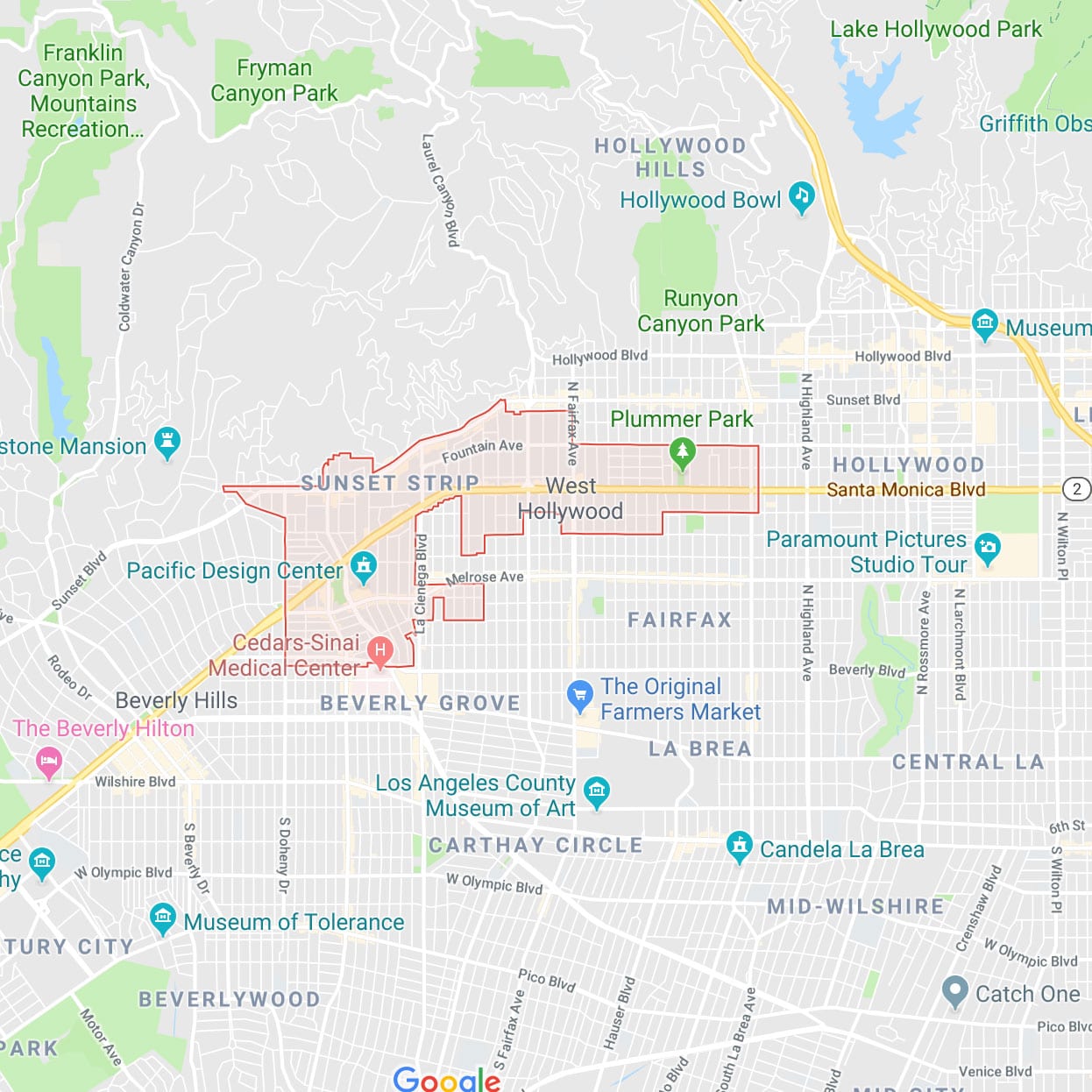