A historic and affluent residential neighborhood in the central region of the City of Los Angeles, California. It is built around the grounds of a private golf club. Developed in the 1920s, the neighborhood features architecturally distinctive residences. Hancock Park was developed in the 1920s by the Hancock family with profits earned from oil drilling in the former Rancho La Brea. The area owes its name to developer-philanthropist George Allan Hancock, who subdivided the property in the 1920s. Hancock, born and raised in a home at what is now the La Brea tar pits, inherited 4,400 acres (18 km2), which his father, Major Henry Hancock had acquired from the Rancho La Brea property owned by the family of Jose Jorge Rocha. 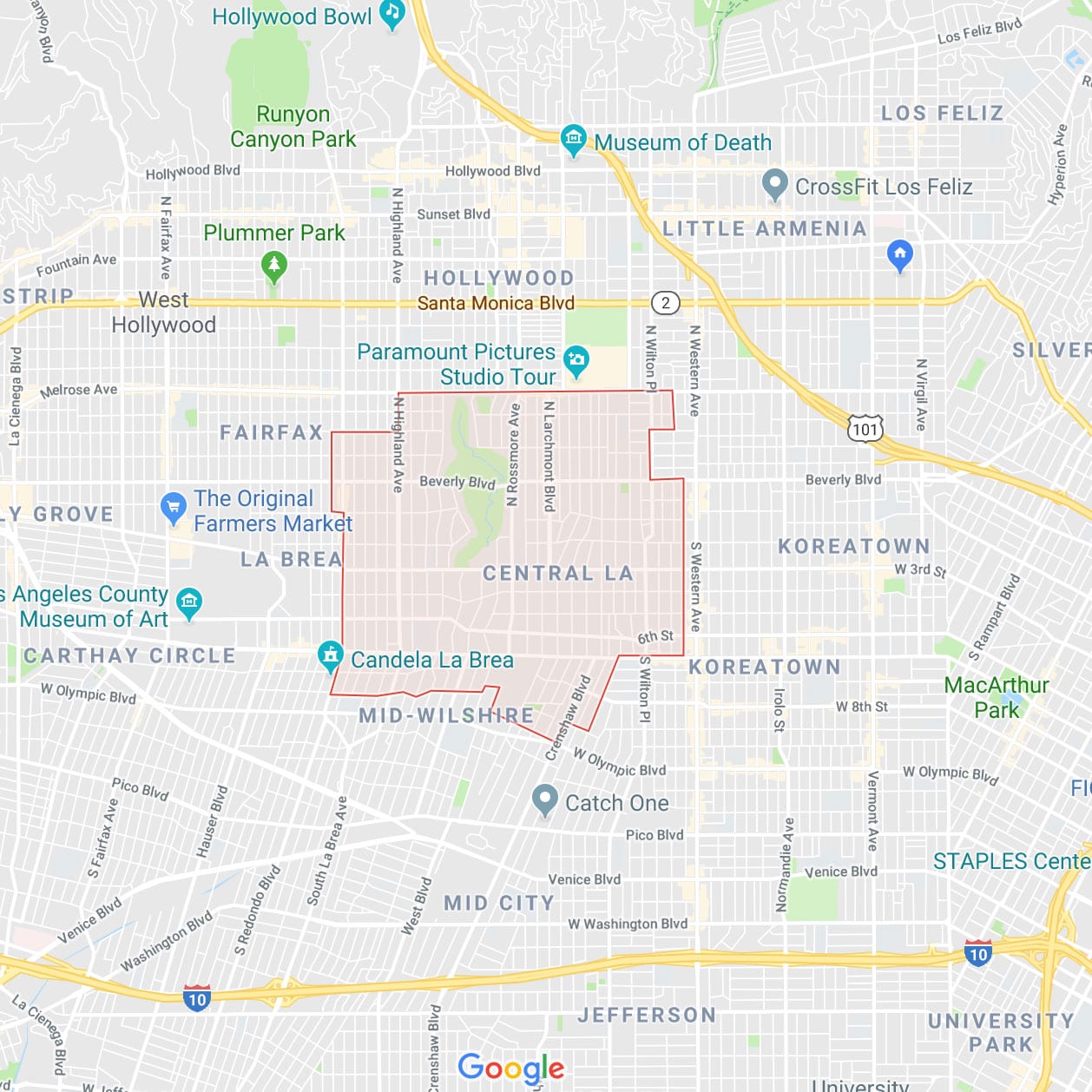