The written history of Los Angeles city and county began with a Colonial Mexican town that was founded by 11 Mexican families which were known as “ Los Pobladores” that established a settlement in Southern California that changed little in the three decades after 1848, when California became part of the United States. 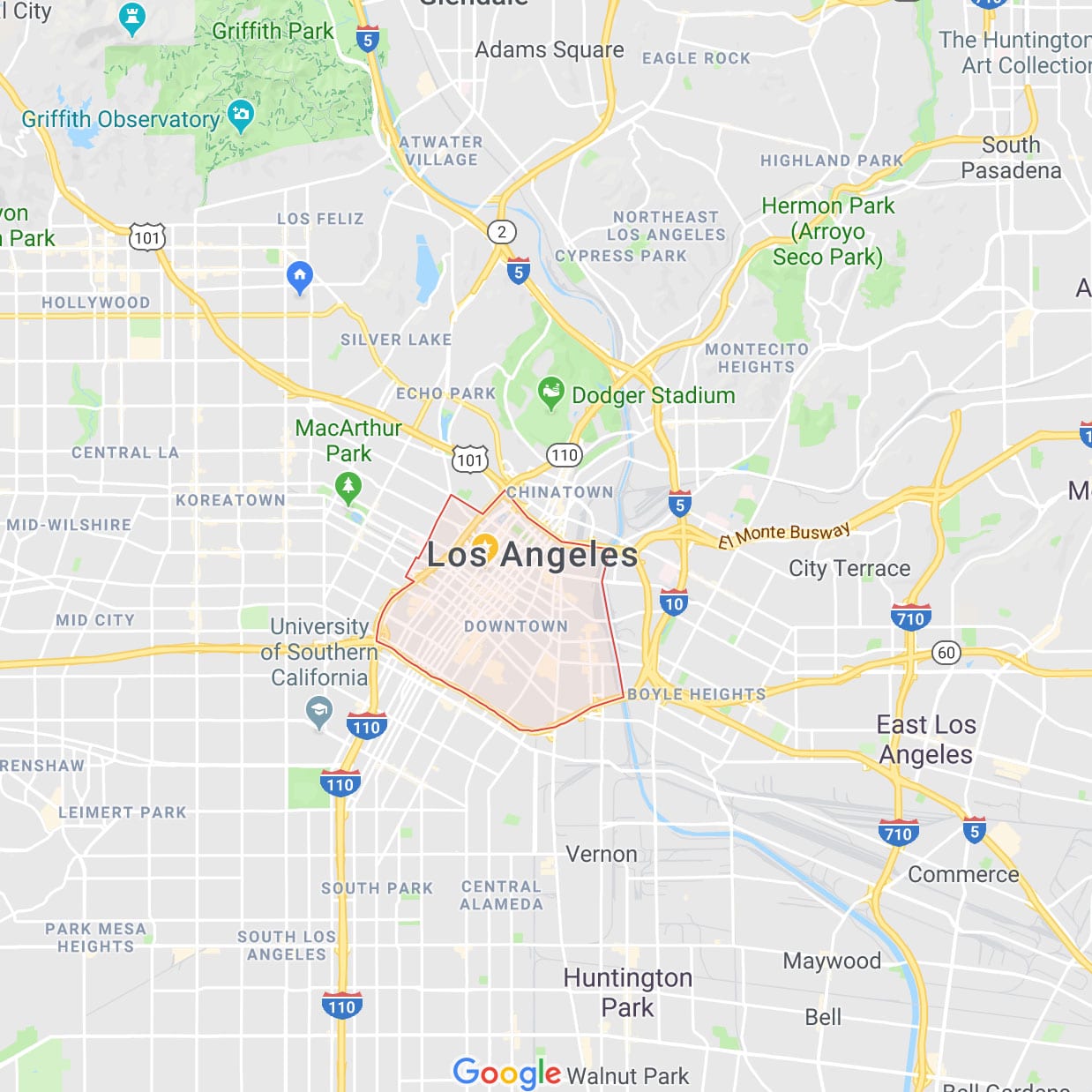